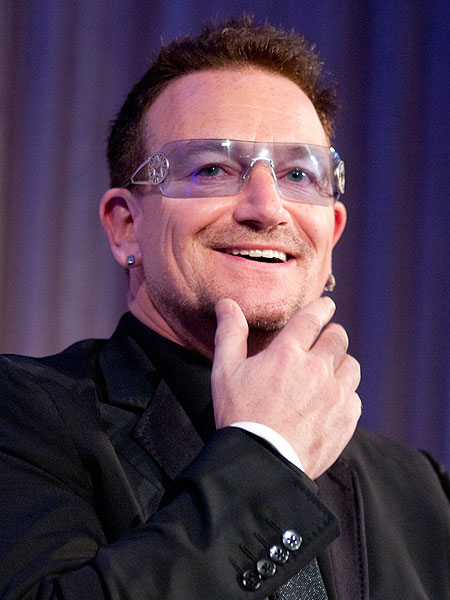 With today’s much-hyped IPO of Facebook, U2’s Bono stands to make a couple billion dollars through his investment company Elevation.  That will be more money than he’s made with U2 in the last 30 years and, depending on his personal cut, could make him the world’s richest musician. Paul McCartney has had that distinction until now.

Yeah, one day of Facebook stock can outdo owning the Beatles catalog.  I think I’ll let Bob Lefsetz take on the “social media is the new rock music” angle on that one.

I think there’s two good lessons for artists here.  The first being that you have to reinvest that money you’re making from your art.  I don’t know about anyone else, but I don’t want to HAVE to do my art to keep my financial head above water.  It’s hard to pull out a Rage Against The Machine style “Fuck you, I won’t do what you tell me!” when you need to pay the bills and there’s a gig 3 states away calling.

Call me crazy, but sometimes I don’t want to drive for 6 hours to entertain drunk people.  Sometimes I like to stay home.

You don’t have to invest big.  Start with investing 5% of each check that comes in.  Build it up from there.  Start a Roth IRA and put some money in there.  Get an interest bearing savings account at ING Direct and sock away anything you can.  Got $25 you won’t miss?  Lending Club is my place of choice.  You don’t have to play a huge stock pick to start laying a foundation.

Remember something is better than nothing, and now is better than tomorrow.  I’m not loaded, but I manage to invest at least 12-20% of my income each month.

The second lesson here is that your biggest day is still in the future.  Bono has been playing music for 30 years.  Earned millions of dollars, toured the world, helped loads of people through charity.  Did he think his biggest financial day would be at the age of 52?

And what’s he going to do with that money?  Make bigger days.  That sounds like a good plan for anyone, doesn’t it?