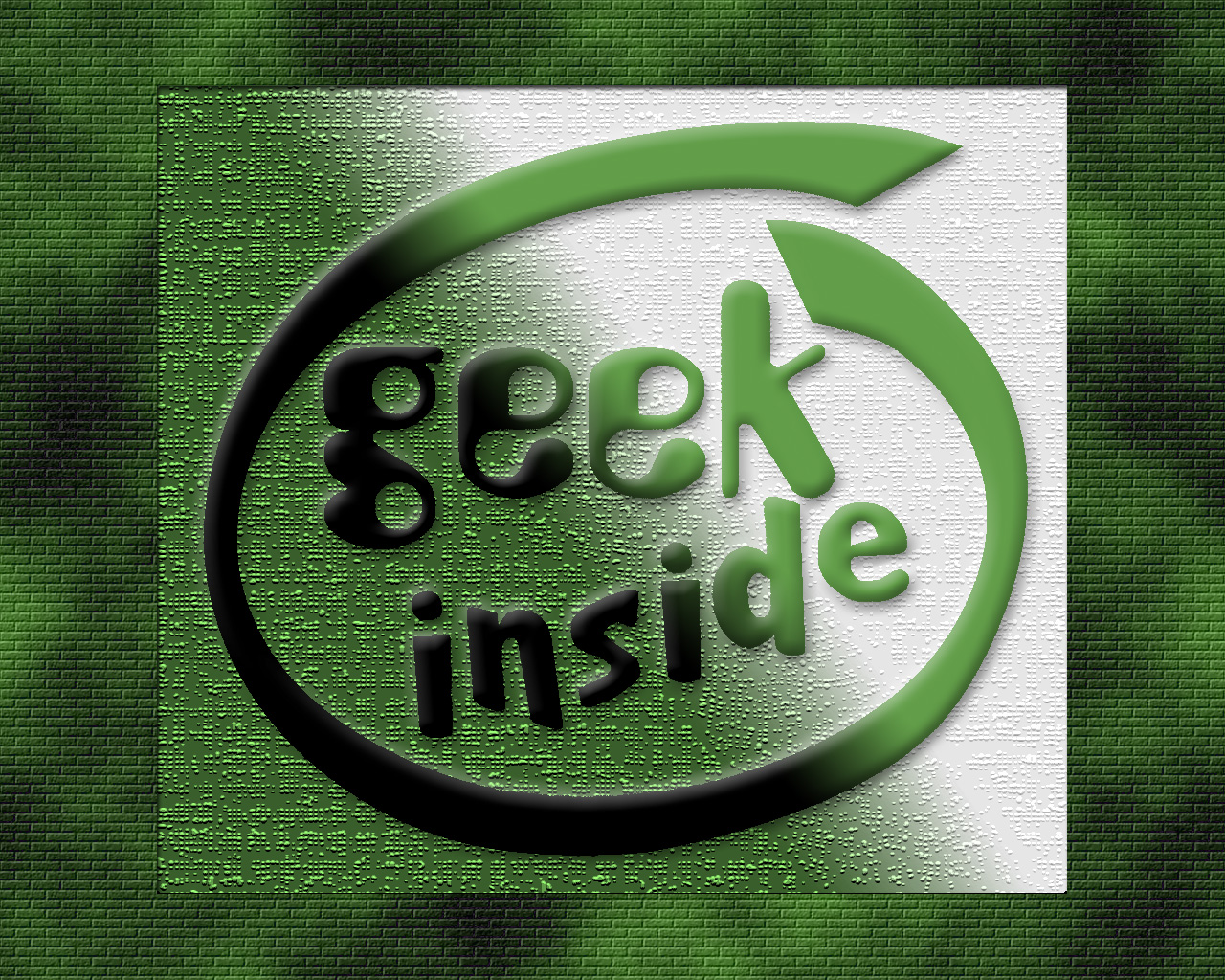 As Comic-Con prepares to fire off a nerdgasm of epic proportions this week, I’ll be enjoying it from afar because I’ve got shows to do this weekend.

Before the internet, you had to geek out on your own.  And if you found a few friends that were into Star Wars or Dungeons and Dragons or Disney or Cosplay or whatever, you counted yourself lucky.  And it was cool because you had an identity. Whether you accepted and/or flaunted that identity was a different choice.  But you had “your thing”.

But since the advent of the net and the accompanying emergence of geek culture into a pseudo-mainstream presence, the phrase “not geek enough” keeps beating its way into my head.  What I mean is that while I may at one time have considered myself a Disney expert, I can drop into any of a dozen forums now and be blown away by the depth of the conversation.  Both in good information and squabbling over petty details. (Seriously… There’s no difference between the corndogs in Disneyland and DCA.)

Maybe it’s just a competitive guy thing, but I’ve found myself intimidated by geeks that know more than I do about a subject.  Yep, I like Star Wars a lot.  But there’s a guy out there that knows how many escape pods an Imperial Destroyer has.  I don’t.  And despite my love of useless trivia, I don’t really care either.

It’s almost like enjoying some of these things has become more like “Keeping Up With The Geekses”.  When you’re no longer the expert, you start to lose a bit of that identity.  To the point where, when I wrote a song like “Geeks Don’t Care”, I almost felt unqualified to be writing it and wondered if it would accepted by that community.  (Fortunately, it has been, which is nice.)

Sometimes I get to be the guy who knows stuff.  While visiting the Disney Archives exhibit at the Reagan Library last year, I was looking at a maquette from the Pleasure Island scene in Pinnochio.  The lady next to me says to her husband, “Oh, how cute! But why do the donkeys look so sad?”  Now, why you would even be inside a Disney exhibit and not know that scene from Pinnochio, I’m not sure.  But I restrained myself from saying, “Because they used to be dumb people who go to exhibits without knowing what the hell they’re looking at!” to the woman and reveled slightly in my superior knowledge.

Because I don’t want to be “that guy”.

But more often I find myself outclassed by geeks of a higher magnitude.  There are professional geeks now.  People whose sole job is keeping up with geek minutiae and running websites about it.

So I’ve gone the other way.  Embracing the fact that I will never know everything about anything.  That lets me be open to learning to new things and keeps me from comparing myself to others.  I’ll just keep up with me. 🙂