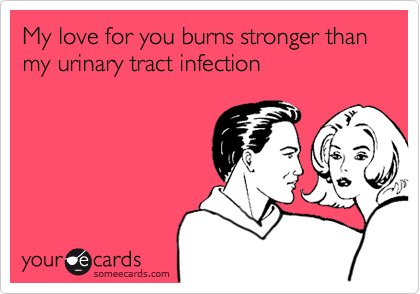 Ah, it’s that wonderful time of year when the Xmas garland crosses paths with the heart-shaped boxes of chocolate.  And, of course, time for my girlfriend’s favorite maneuver, “Let’s not do gifts this year.  You can just get me some flowers and take me out to dinner and we’ll call it a day.”  Uh, alrighty then…

So to celebrate love and double standards, here’s some little known facts about Valentine’s Day:

– Every year Verona, Italy (location for Shakespeare’s ‘Romeo and Juliet’) receives about 1000 Valentine’s cards addressed to Juliet.  A fictional character in a play written 400 years ago.  I’d like to propose that those people are no longer welcome in the human race and should be eliminated to keep them from procreating.  Though, chances are if they are writing cards to a fictional 400 girl, they’re probably not getting much chance to procreate anyway.

– There are actually 14 “St. Valentines”.  For the one whose traditional feast is on Feb 14th, the church really doesn’t know anything about him except where he’s buried and what day he was born.  Because of this, he was taken off the Catholic Calendar of Saints (which I assume didn’t include swimsuit models) in 1969.  They do think he may have been beheaded.  Possibly by his significant other after forgetting to get her flowers.

– More than 50 million roses are bought and gifted on Valentine’s Day every year.  Judging by the dough I dropped this year, holy crap am I in the wrong business.

– Most of the sentimental lovey-dovey horse pucky now associated with Valentine’s Day is attributed to Geoffrey Chaucer’s Parliament of Foules.  I haven’t read it, but I’ll guess the “foule” spent a lot of money and didn’t get any afterward.

– Paper Valentine cards began in around 1797 and sometimes contained somewhat racy verse as they were given anonymously.  There was probably some “thee” and “thou” thrown in too.  It wasn’t until the second half of the 20th century that Valentine’s gifts extended to chocolates and jewelry and stuff.  Just cards before.  Who says the olden days weren’t better?

– In Iran, Valentine’s Day is outlawed and printing Valentine’s cards is illegal.  They say it’s because the celebrations are opposed to Islamic culture.  Oh yeah, love… terrible stuff.

Ok, enjoy your box of chocolates.. Whether someone bought them for you or you “Screw the world!” and bought them yourself.